The hyena confronts the lion in an epic show of force

No, tigers aren’t usually in close vicinity of hyenas. Lions are kind of scared of these laughing assholes 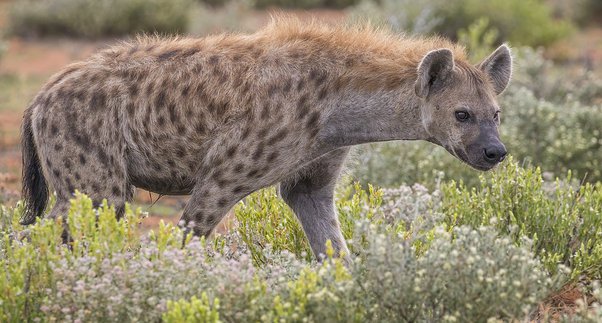 The main reason however is because it’s not worth it, lions tend to live in prides consisting of about 2–3 males and 5–10 females, that’s a whole pride on average. Hyena clans go to 90 adult members… *doing quick math’s* that’s about 6 times more than what lion prides have. So just the sheer number of biting assholes in the hyena clans is extraordinary. And to hunt hyena’s which are pack hunters would be a waste of energy especially since the prey can fight back with 6 times the man (hyena?) power. 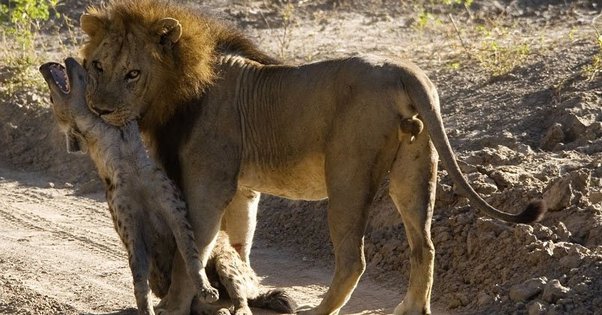 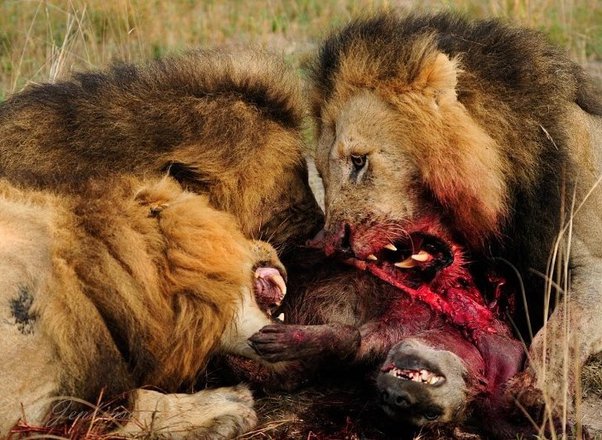 That’s also part of the reason that lions don’t try and kill honey badgers since the badger puts up such a big fight that it would be taxing and a waste of time for such little reward. However, if a lion does come into contact with a lone hyena, the hyena is probably going to be killed and maybe eaten because the lion just kills to reduce competition. But considering that lions often do eat hyenas… 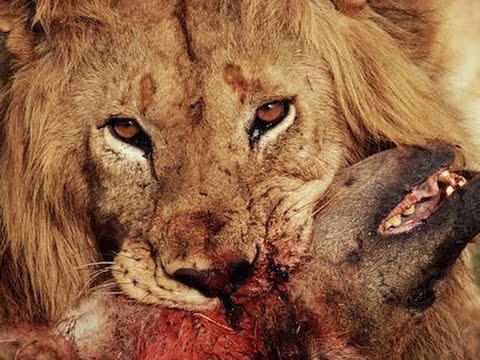